Doing What We Do (Rough Draft Writing – Part Two)

Last week, I wrote Part One of this two-parter, so if you missed it, you might want to pop back and have a peek.

I talked about writing character sketches and setting sketches before I even begin writing the beats. And all of this is done before I start working on the actual story. 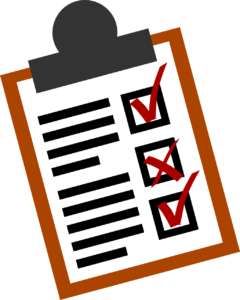 Once I’ve gotten through the characters and the settings, I’m ready to get started on the beats. I think of the beats as notes to myself about the story. I definitely don’t think of doing it as outlining. It’s more like me telling myself the story. Not as it will eventually be written — a novel or short story — but as if I’m sitting next to myself, literally, telling myself about the story.

The beat listing begins as just a bunch of bullet points. This happens. Then this happens. Then this other thing happens. And I just list things out, as far as I know them, all the way through to the end, if I can. Sometimes, I only know the beats for the first third or half. And that’s okay. I often get the rest as I’m working on the ones I do have, so I have the entire story out in beats before I begin writing for real.

Once I have my bullet points — I’ve usually already divided them into chapters at this point, but not everyone does it this way, of course — I start at the beginning. I take the first bullet point, which might look like this:

Okay, that’s actually a bullet point from my YA post-apocalyptic novel Hovel Rats, and it’s not the first bullet point, but about halfway in. You get what I mean though.

So now I take that bullet point and expand on it. You know how in writing, people always say, “Show, don’t tell”? In this case, it’s all about the telling. I just write down a few sentences about what is to happen in the scene. I also might make notes to myself on things to remember to try to convey. Here’s the above bullet point as a beat:

Out scavenging, Jacob starts talking about missing dates. Not the asking so much as the anticipation and getting to know someone. He knows that sounds a little lame, but it’s part of the “normal” that he misses.
Sophie thinks about how she hadn’t ever been out on a date before “normal” ended.

After a bit a hemming and hawing, which Sophie doesn’t recognize as Jacob being nervous, he asks if she would like to have dinner with him. Sophie is confused. They have dinner together every night. She finally gets that he’s “asking her out.” Make sure to convey her blushing and her feeling a little dumb for not getting it. Also, her excitement.

They make plans to have dinner on the patio by the roses.

A couple paragraphs, just so I know what’s going on and who’s feeling what. The scene I wrote from that beat was about 1200 words, but only half of it was the actual awkward asking-out part. The rest of it was the “out scavenging” part that is just two words at the beginning of that beat. Generally speaking, a beat will be about 10-20% of the length of the actual scene that will be written from it.

One of my issues with traditional outlining is that it didn’t seem to leave room for creativity. It felt very draconian. In doing the beats, I have more than one opportunity for creativity. I found that when writing the beats themselves, that’s when my plotting muse kicks into gear.

I play with the plot at this level, almost exclusively. 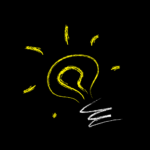 This is where I learn exactly where my story is going. It’s much more efficient than learning in the writing phase, because if something doesn’t work, I know much sooner and after much less effort. I’ve only written a couple hundred words versus a couple thousand or more. I can pivot and adapt more easily and quickly.

Once I’ve done my beats, either all of them (preferable) or as far as I have in my head, it’s time to sit down and start writing. I use Scrivener for pretty much everything writing-related (including this blog post!) and Scrivener has a split-screen feature. Word also allows you to have two files open and split the screen, so if you’re still using Word, this is workable for you too.

I usually have the beat on the bottom and my writing space on the top (because I like it more or less eye level). Then, I simply start writing as I would have any other time, but use the beats as guidance. What I’ve found is that I’m much more focused and I can belt out words a lot faster.

If I’m in the zone, in general, I can write about 2000 words an hour. Note, I said in the zone. If I’m not in the zone and if I’m trying to decide on things as I write and I’m trying to think about how whatever I’m writing is going to affect what I’ve already written and what I’ve yet to write, then I have a much lower word count per hour. 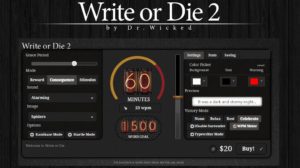 Write or Die helps me to keep up with how fast I can write. He’s releasing a WoD 3, but it’s pretty ugly, so I stick with version 2 🙂

Because I’ve written the beats and I’ve worked out, mostly, how everything relates together, I don’t have to think about any of that. I can just focus on creating great description or natural dialogue. I can focus on creative ways of bringing the emotion out of the characters and onto the page.

And I can write faster.

You’ll notice that there’s tons of creativity in this stage, too. Obviously, to create a striking description requires it. To bring the characters to life on the page requires it. So creativity isn’t stifled at all using this method. I’d say it’s just organized differently.

Instead of the creativity being in a great big jumble as I write, instead, I’m carving the plotting aspect out and doing it separately. I’m doing the character and setting descriptions separately. There is still room in the writing for all of these, but the heavy lifting of them is already done. So whatever I still fiddle with in the writing itself is smaller, less pressure.

Let me know if you decide to try this way; tell me how it works for you!

What’s your process? Do you do a lot of planning or pre-writing? Or are you a write-what-you’re-inspired-to-write sort of person? Drop a comment below!

Doing What We Do (Rough Draft Writing – Part One) 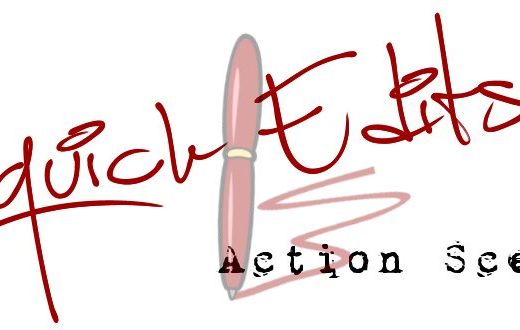