This week we’re looking at word echoes. Word echoes can be used as a writing device to emphasize some aspect of the scene, character, or plot. Therefore, you don’t want accidental word echoes. You always want echoes to be a deliberate choice.

There are a couple different types of word echoes.

One type is crutch words. These are words that, as a writer, you lean on heavily, usually in first drafts. I keep a list of my crutch words (which includes “actually” and “smile,” also “so,” among others) and when I finish a first draft, I search on each of the words to see where I can change them up. Notice I didn’t say “find a different word.” We’ll talk about word choices in a minute.

A second type is words that commonly connect with each other in some way. This is an echo I began to recognize as I edited professionally. Words that have a natural opposite, like “up” and “down,” “in” and “out,” often find their opposites within a few lines. In my experience, it’s very common that if I see “on” somewhere in a sentence, “off” shows up, usually within three lines of it (and vice versa). And that pairing is usually repeated two more times within the next page or two.

A third type is simply when we use the same word too many times in too short a span. I find that I do this most often when I’m not in the zone of writing and just trying to get the words down on paper. I will usually mark it and come back to it later.

But the bigger issue is when we don’t see those echoes on the page. This is where beta readers can come in. I wrote a post on how to best utilize beta readers. One of my suggestions is to give beta readers specific things to watch for or comment on. So you can task one of your beta readers with watching for echoes. That is probably the easiest way to catch them. If you hire a professional editor, they will definitely catch those echoes. (If they don’t, you need a new editor 😉 )

A word about word choices

When looking at word echoes and deciding how to fix them, don’t always go for a synonym to substitute for the offending word. Look at the entire sentence. When we echo, it’s a good indication of sloppy writing. Not necessarily bad writing, but when we wrote, we went for the easy words, the expected words. That’s why we echoed.

Why? Because the sentence was built with intent, rather than just tossed together in the midst of a writing sprint. Intentional writing is almost always better than off the cuff writing.

Back with a Fun Announcement!

10 Tips for Killing Off Impostor Syndrome 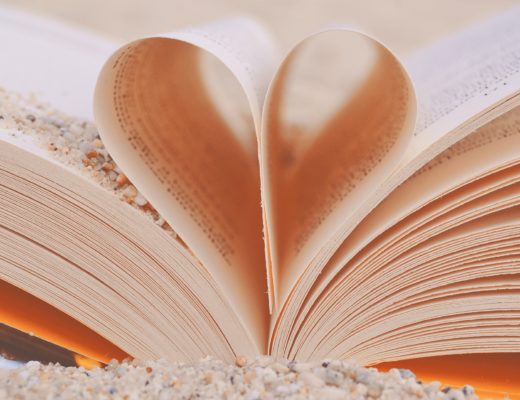