Spoiler alert: The ending is revealed in this blog post.

I’m a horror reader. I spent my teens and twenties devouring horror books like a dragon devours little men with tiny swords. I couldn’t get enough of Stephen King, Dean Koontz, Clive Barker, Brian Lumley, et al. But one glaring hole in my horror reading is the lack of Lovecraft on my shelf. I don’t know why, but I just never got around to reading the “classics” of horror. So when I found out we would be reading Lovecraft for my Horror Genre Reading class, I was excited.

Our first Lovecraft short story is “Pickman’s Model.” It’s a framed story in that the first person narrator is telling the story to the audience (really to a person named Eliot). He’s explaining why he stopped visiting with a particularly gifted artist prior to the artist’s disappearance. Though the artist was gifted, he had a habit of painting increasingly disturbing canvases featuring dark subjects such as demons and changelings.

In his last interaction with the artist, the narrator is led to a dark part of town and down into a basement which Pickman is using for his alternate studio. In this studio, he paints even more grotesque and frightening paintings. And eventually our narrator, after being scared out of his wits there, returns home to discover that Pickman’s most recent painting – of a huge, frightening demon gnawing on the head of a human – which he saw at the studio wasn’t developed from Pickman’s imagination, but was a real thing, a real model. This is the twist ending (obviously Lovecraft does it much better).

Modern audience are jaded. After all, we’re used to twist endings, a surprise plot twist that we’d never expect. So for a modern reader, the ending is a bit anti-climactic and I imagine some will find it disappointing. After all, so many stories end in this manner. But what the modern reader has to remember is that this story was written in 1926. This was before the “I see dead people” and “Who is Kaiser Soze?” stories of today. Now people expect a twist and are sometimes disappointed if there isn’t one.

So is there nothing for the modern audience? The ending isn’t entirely unexpected, but the vividness of the tale itself is something worth experiencing, as well. The framed story concept makes this even more interesting, because it seems as if we, the readers, are in a conversation with the narrator. He even addresses Eliot as if answering questions within the conversation itself, though we never see Eliot’s inquiries. We are Eliot.

This style leads to an atmosphere of excited dread. The narrator is conveying all of these terrible things he’s seen with specific details but also with the horrified enthusiasm of someone who has been fully and truly freaked out. A reader can’t help but keep reading faster in an effort to rush to the end to see what happens. I think this is a brilliant example of how to build tension in a first person narrative.

Of course, Lovecraft is renowned for his graphic descriptions of all manner of beastie. And “Pickman’s Model” is no slouch in this area either. But what I found is that Lovecraft is very sneaky. As the narrator is being shown the paintings in the personal gallery on the way down to the studio, the descriptions of the scenes are vivid and very detailed. Each room he goes through has more and more disturbing images and Lovecraft describes one or two pieces from each as we go along with the narrator. And they are very graphic. Yet when we get to the final room, the studio, and the final, horrible painting . . . there’s not much detail. It is a giant thing with red eyes, bony, scaly claws, a dog face, flat nose and curling lips. Oh and the body is caked with mold and the feet are half-hooved. And it’s gnawing on a human body, head first. But the description is almost skirted in favor of a ranting about the part that made it most gruesome – the painter’s technique. So the most horrible parts, the things that make it truly terrifying to the reader are left to the reader’s imagination. I find that brilliant, as well.

We have, I think, one or two more Lovecraft works to read later in the term. I’m looking forward to seeing how they compare to “Pickman’s Model” particularly stylistically.

Previous Story
The Art of Fear
Next Story
Just Read: Phantom of the Opera by Gaston Leroux 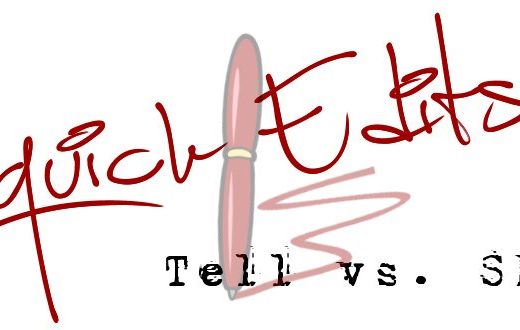 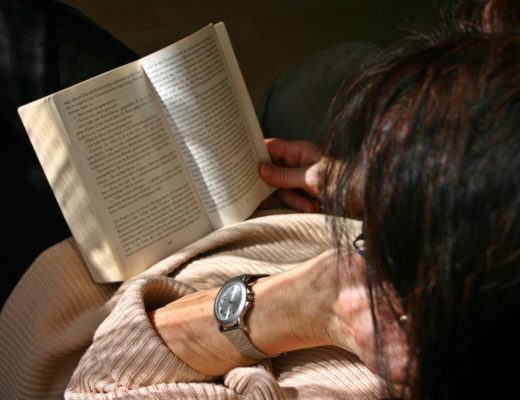