Conventions 101, or How Not to Get Killed by Cons 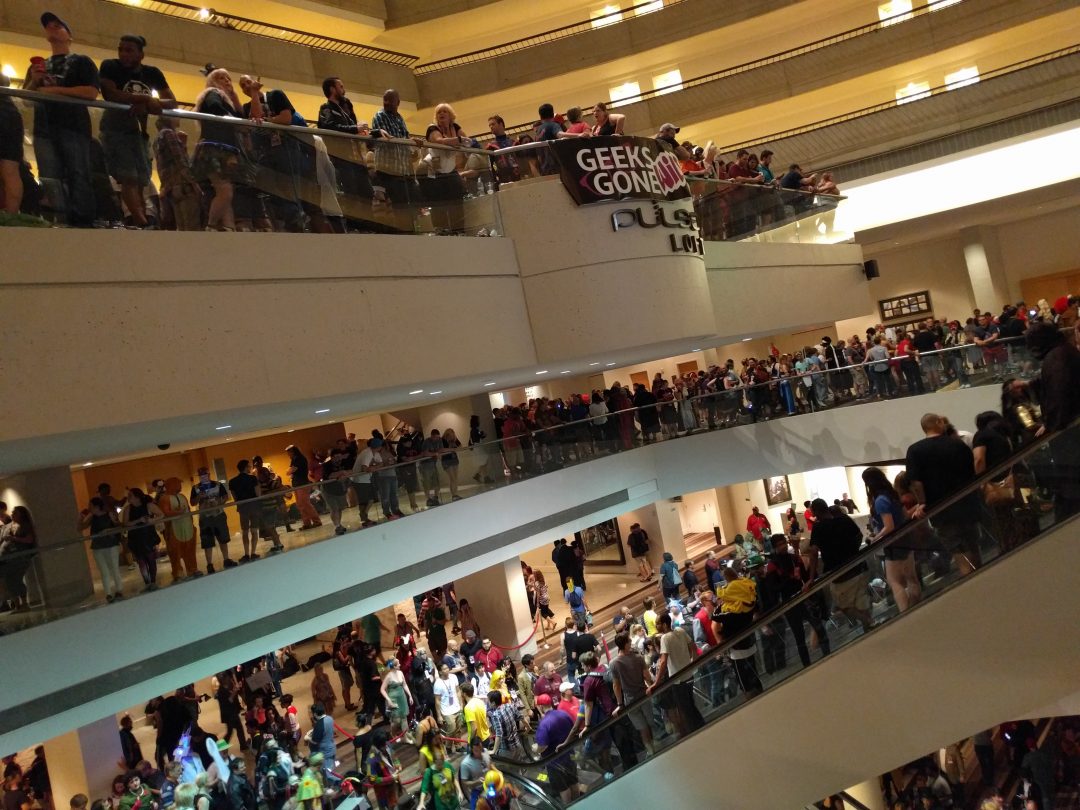 I’ve decided to republish the series of posts about conventions and convention life that were originally published over at Speculative Chic. Incidentally, the post below was my very first column on SpecChic, published on August 11, 2016! You can find the original post here. I’ll be republishing these monthly over the rest of the year (or until I run out 😉 ).

Conventions can be strange and intimidating events, not the least intimidating of which is omg, people! But not to worry! They’re not as scary as they might seem to be. Promise.

There are many different types of cons, ranging from industry-specific to fan conventions. I’ll be focusing more on fan cons and writing cons, but much of my content will be applicable to other types of conventions and conferences as well. 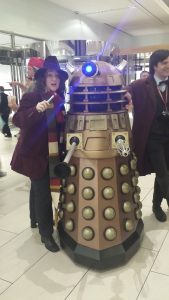 Generally speaking, conventions are events for folks with some sort of similar interests, whether that’s professional, hobbies, or fandom. The program will often include classes, panels, demonstrations (when appropriate), photo ops, book signings, and often other social events. Conventions can range in size from several dozen people to tens of thousands. That might sound really frightening to those folks who are sworn introverts! But going to a convention can be a ton of fun, if you work it right.

Choosing a Convention, Attending, and What to Expect

As an author, conventions are primarily for networking, sometimes for classes, and often for pitching opportunities. But mostly the networking! At writing-specific conventions, you’ll find classes and panels about the craft of writing and other writers’ experiences. You’ll also find other authors — some above your level, professionally, others below. But what you really want to find is the bar! Even if you don’t drink, you’ll want to find the bar, because this is where authors and industry pros go to hang out. You’ll meet and connect with folks who you might later work with, or who can be an inspiration to you. You might even share a drink with your idol!

Speaking of money, you also want to keep in mind the convention costs. This is not just the convention registration fee, but also the costs of lodging and travel if necessary, as well as meals and purchases in the vendor room. If you can attend a convention closer to home that will still be beneficial (however you define that), then that would be more of a draw than a conference on the other side of the country.

Yes, sometimes the cons can be SO crazy that “surviving” is the literal interpretation of getting through it.

There’s a saying among con-goers that everyone should adhere to the 6-2-1 Rule. That’s six hours of sleep, two meals, and one shower every day. (I know, the shower thing sounds like a no-brainer, but you’d be surprised….) It’s very easy to get caught up in the excitement of a con and lose track of time. Or stay up drinking with a bunch of cool folks and forget that there’s a 9am panel you want to attend. Or run from class to panel to vendor room to costume contest to late night screening of an anime film and then realize you haven’t eaten since 8:45 this morning. Remember the 6-2-1 Rule: 6 hours, 2 meals, 1 shower. 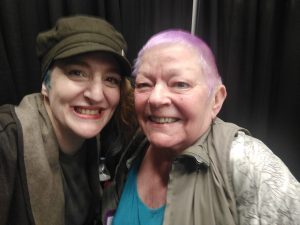 Me with Chelsea Quinn Yarbro at DragonCon. She’s been a favorite author since I was about 15.

Also remember that you’re allowed to have time to yourself. You don’t have to attend every single thing at the con. If you need to go to your room and decompress, do it. Listen to your body. Listen to your mind. When you need down time, take it.

If you’re at a writer’s con, you’ll want to remember that this is your professional face. Definitely have fun, but don’t have the kind of fun that leaves you wondering what the heck you did the night before. When you’re interacting with other authors and industry pros, treat them with the same sort of respect you would want others to treat you with. Also keep in mind that this is the perfect opportunity to really connect with other industry folks. When someone interacts with you face to face, you become a person, rather than an e-mail or a submission package. Cultivate that opportunity!

It’s not uncommon to have a couple emotional days not long after the con. It can be anywhere from one to four days later and it usually lasts 24-36 hours. Most con vets call it con drop (more on this in a later post). It’s like an adrenaline crash. There are all kinds of physiological reasons for it, but the end result is that you might feel lethargic, unmotivated, tired, a bit depressed, and/or overly emotional. Understand that it’s normal and will go away usually by the next day. The best advice is to be kind to yourself and engage in comforting behaviors.

For me, I like to read a book that doesn’t require a lot of intellectual investment. And also tea. And chocolate. I definitely like chocolate as a con drop remedy! Some people take baths or go for a run or go see a movie. Do whatever brings you comfort.

And once you’ve gotten through con-drop (or even before it hits), make sure to reach out and connect with all the folks you met at the con! Whether it’s a fan convention and you friended people on Facebook before leaving or especially if it’s a pro convention and you collected business cards, make sure you take the time to send emails/messages to those folks. That’s master level convention etiquette!

By now, you might have guessed that I love going to conventions! So if you ever see me at one, please do say hi! 🙂

I’m going to include some links below to upcoming cons, but if you’re looking for one in your area, there’s a great site called… wait for it… Upcoming Cons. It’s geared especially toward Speculative Media, from horror cons to anime. If you can’t find an interesting con to go to, you’re just not trying!

Check Out These Conventions, Happening Soon!

Do you go to conventions?

Which one is your favorite and why?

What’s your best piece of advice for someone who’s never gone?

Let me know in the comments below!

As mentioned, this post was first published on Speculative Chic. There’s an entire category of Convention posts from several contributors. Also, if you’d like to read a lot of great content about everything under the speculative fiction umbrella (from books to games to anime to television and movies to lots more), check us out! 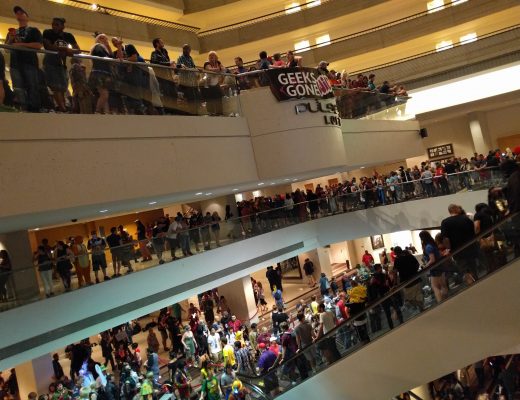 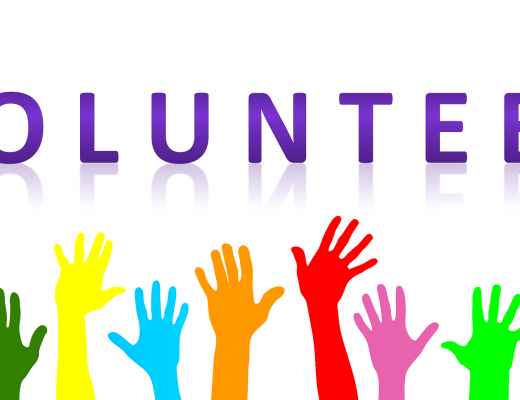