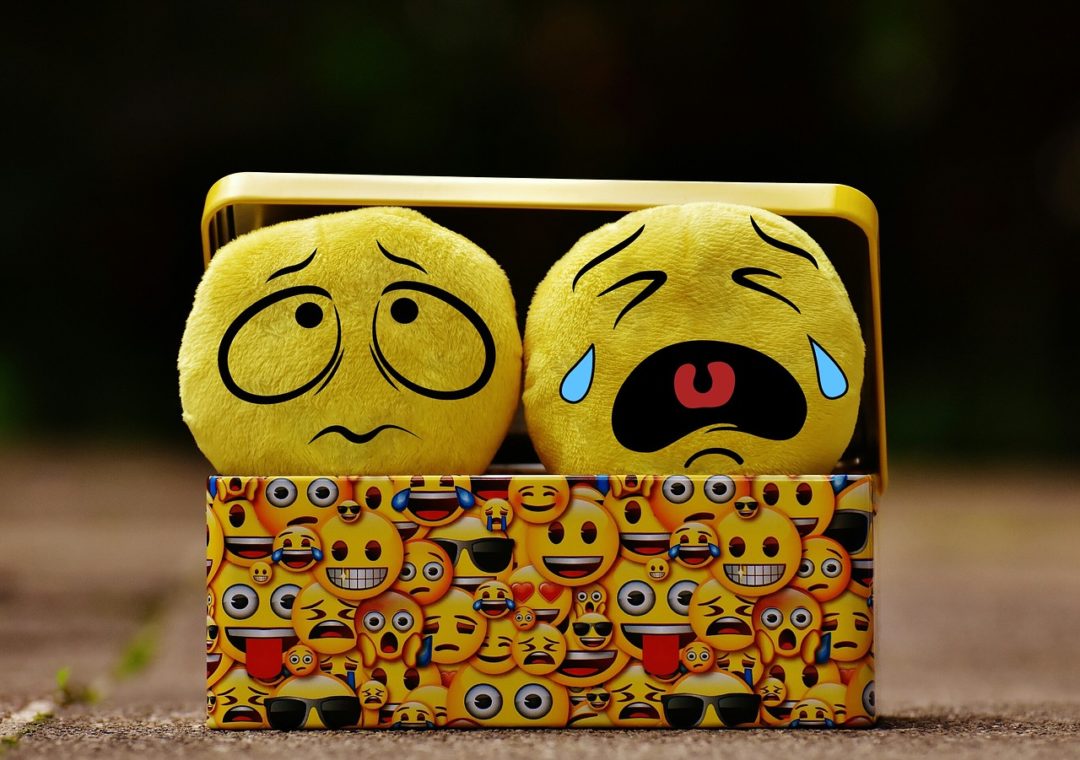 I had a super productive early year. From January to April, I worked hard on a few projects that I wanted to get done. I made a lot of headway. None of those projects were writing, but I felt they were really worthwhile. 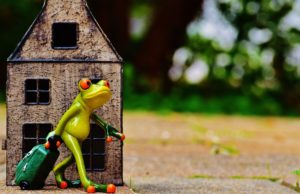 In April, I did a lot of traveling. In a span of 3 weeks, I had 3 conventions in 3 different states. Two of those were working gigs — I taught at them — the final one I was an attendee. Obviously, when I got home, I needed some time to get back on track, but I struggled. A lot.

I’m still struggling. There are a bunch of things that happened in between. A death in the family, logistics in dealing with a death from last year, family medical stuff, and a sick kitty. None of these are excuses not to get my work one, but they all contributed to my mental landscape.

And I have to face it. When I feel overwhelmed and bogged down, I become avoidant. I procrastinate, put things off, find any excuse not to do what needs to be done. I don’t think I’m alone in this behavior, either. But being in good company doesn’t really fix things, does it?

Getting back on the horse

I’m starting to come out of that funk just now. I can’t say I’m completely back on track, because I’d definitely not. But I have re-evaluated my track and have started aiming my car in that general direction. I’m not quite back in the race, but I expect that will happen soon.

I started my move toward getting out of the crash and burn phase by going back to my therapist. He’s amazing and I had stopped going in February, just because my life had gotten really chaotic and I didn’t really have the extra time to get out there. Then I was just out of the habit. This had been the first time  hadn’t seen him in more than a 3 week stretch in probably 5 years. So that was number one. 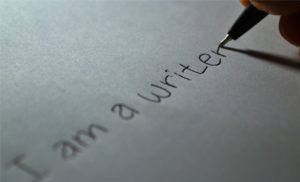 Number two was evaluating what I wanted to do. Did I want to stay on the path I was on? Did I want to diverge altogether? So I did some thinking and have made some changes based on that. Might that change again in the future? Sure. Pivoting is important. Being able to shift your direction based on changes in life or your own personal goals is an important part of living life.

As I said, I’m getting back on track, so plan to get the blog going on its regular schedule again. Thanks to the folks who reached out to check on me. It’s nice to know when you’re missed 😉 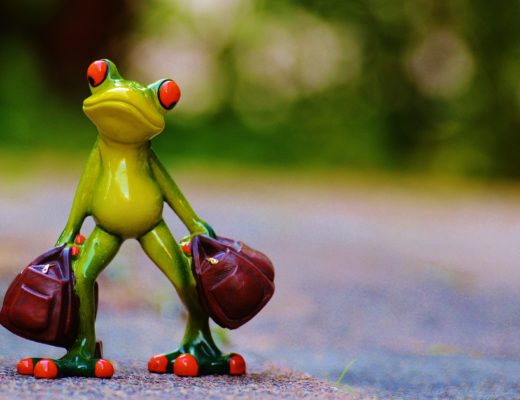