News: #FreeFictionFriday Gets a Little Change! 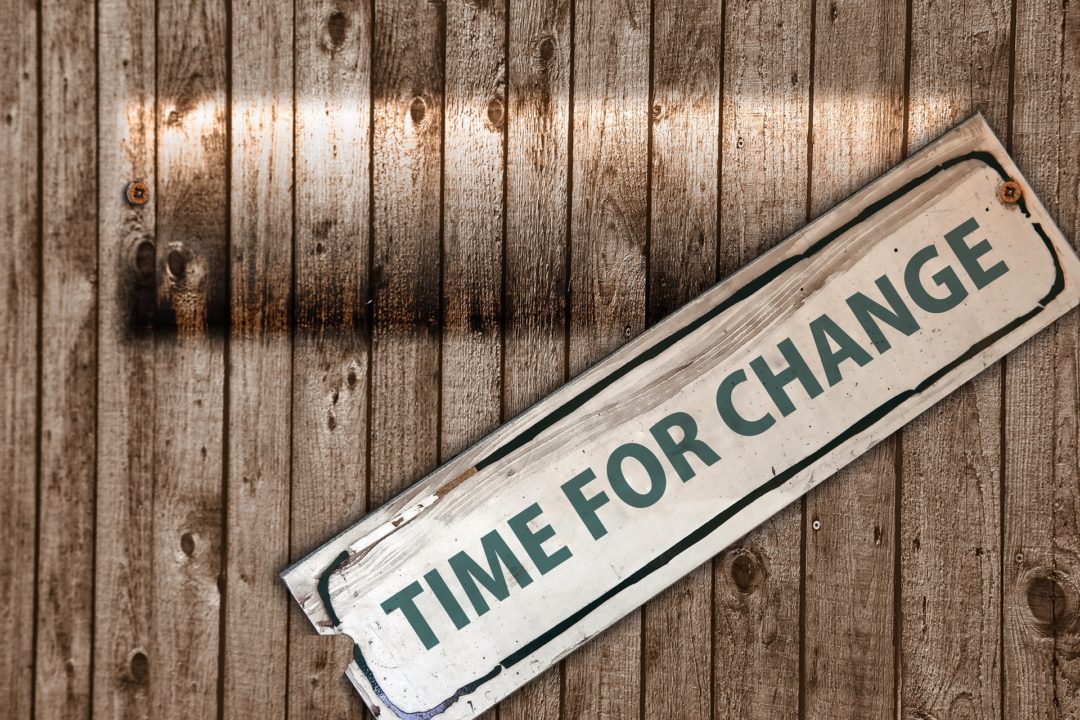 A couple weeks ago, I launched #FreeFictionFriday with my novel Soul Cavern. Go have a peek if you haven’t read it yet! 🙂

Ever since I finished the book a couple years ago, I’ve tried to wrangle a good title. Soul Cavern is fine, as it directly references a metaphysical place in the book. But, as more than one publishing pro has told me in the past, it doesn’t really grab you. (My mentor at SHU wants me to call it Leechers. It will never be called Leechers. 😉 )

Anyway, during my final pass of the book, which I admit, had been sitting for quite awhile, unread, I came across the word that should have been the title all along! The main character’s people have a name. They are called Jivaja (though the main character doesn’t know this and won’t find out herself til book 2). And so, we have a new title!

Over the next week or so, I’ll be changing all the various references to Soul Cavern and bringing everything in line with the new title. Bear with me on that 😉

Also, the cover is just about done! So I’ll be sharing that in a couple weeks too! ALL THE EXCITE!

Thanks for reading along on Fridays! I’m so glad to have you 🙂 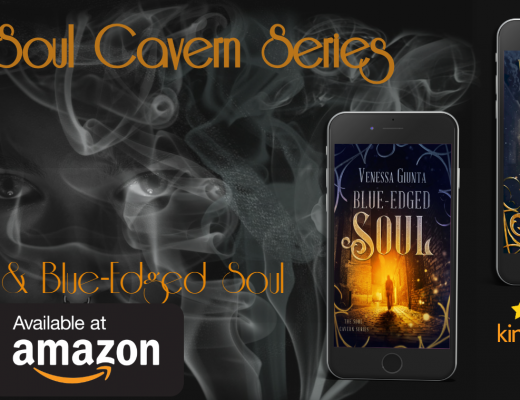 New Release: Blue-Edged Soul! Be sure to grab your copy! 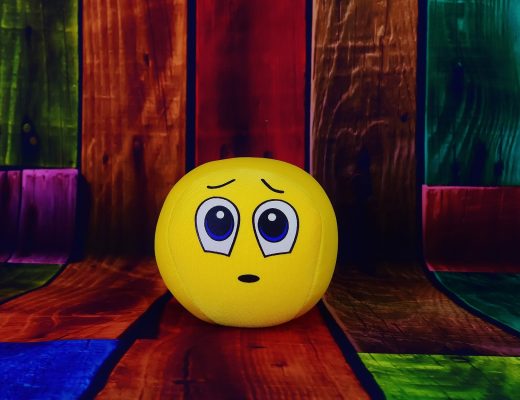