No, Virginia, There’s No Such Thing as Writer’s Block 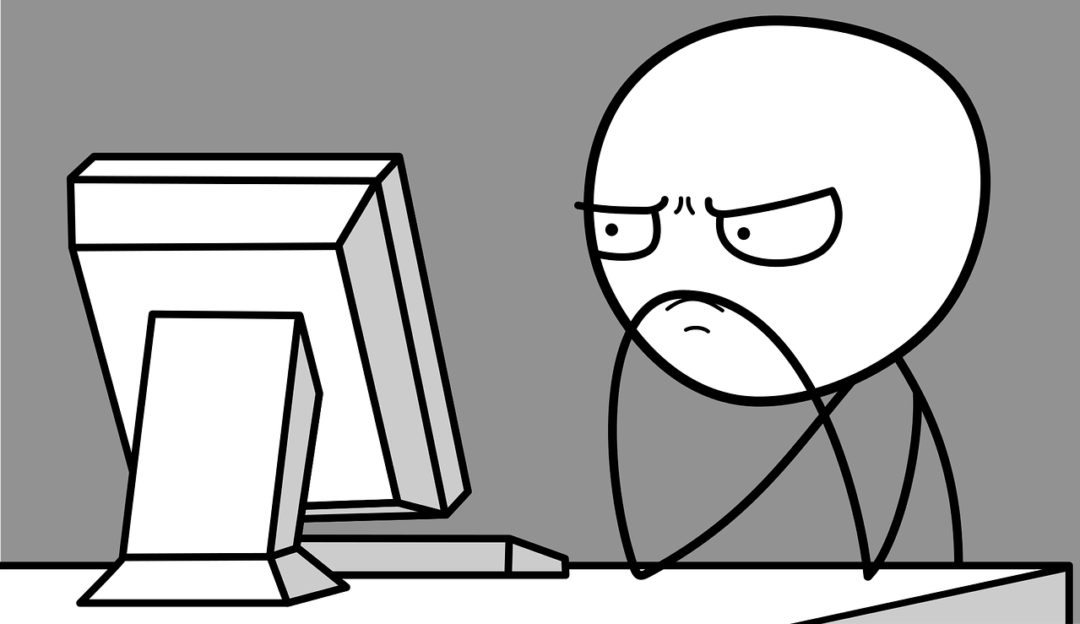 Ten years ago, I’d have fought you if you’d told me writer’s block didn’t exist. I would have told you that you were crazy, that of course it existed! Because I experienced it and how dare you tell me I’m a literary hypochondriac!

Now, I realize that people who told me that then — and lit fires of guilt in my heart — were right. Writer’s block doesn’t exist. Now, that isn’t to say that a writer won’t have trouble getting words on a page. Of course, some days are worse (sometimes a lot worse) than others. But there is no real block. There’s not some outside force that is taking away our ability to write. It’s not like there is poison on our keyboards that will kill us when we sit down to type.

I’ve found that “block” is generally one of two things: avoidance or apathy. They can show up together, but it’s usually at least one or the other.

I find that this usually happens when I feel pressured or when I feel guilty or sometimes when I’m afraid I’m going to write crap.

Often the pressure and the guilt are tied together and both relate to when I’ve slacked off or dropped the ball on my writing goals. I feel pressure, mostly internally, but sometimes a perceived external pressure too, because I’m “behind.” It’s like I feel that other people are judging me for being a writer who doesn’t write. 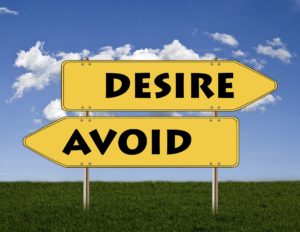 And then there’s the overcompensating for the guilt: I didn’t write yesterday, for whatever reason, and now I have to write twice as much today to get “caught up.”

And, of course, then I feel crappy, because obviously I’m failing as a writer, so guilt starts really eating at me.

Now, I don’t know about you, but I handle guilt and procrastination pressure in the most efficient way.

I stop doing everything.

Because I’ve found that helps with “feeling behind.” *nods* Really. It does. *cough*

As I’m sure you know, it doesn’t help at all. But that stopping is the writer’s block. It’s the avoidance of doing what I need to be doing because of emotions — guilt, fear, pressure.

Apathy often goes hand-in-hand with avoidance, but rather than being about my emotions, this one is about the work itself. 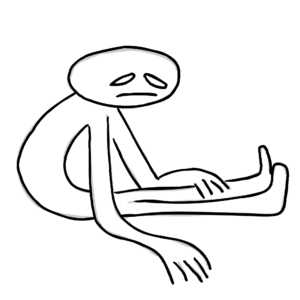 Apathy happens when I have absolutely no interest in or excitement for what I’m writing. Have you had that happen? You just put off doing your writing because you’re just not that into it. “It’s not you,” I tell the story. “It’s me. I’m just not that into you.”

Apathy can also happen as a result of outside things. Perhaps you got a rejection letter, or someone close to you gave you bad criticism on something you wrote, an idea you had, or even just the thought that you could possibly be a writer (I hate it when writers have people like this in their families 🙁 ).

So it becomes infinitely easier to not write.

How to get out of the “writer’s block” rut

We all hate this answer, but the best way to get out of the rut is to write. Even if you just open a screen and start writing about how you don’t feel like writing or about how you feel you have writer’s block. The act of actually writing will get you going. Eventually, you’ll be able to shift to something you’re supposed to be working on. But even if you don’t shift today, getting into the habit of doing the writing is a good portion of the writer’s block battle in itself.

Here’s the other important bit here: When you’re writing, give yourself permission to suck.

Go into the writing with the idea that whatever comes out at the other end could very well be the most awful, horrendous, gross piece of writing to ever exist in the history of humanity.

And that that’s perfectly okay.

I find that once I’ve given myself permission not to write the Great American Novel in the first draft, my words come much more easily.

Strike apathy out by throwing a curve ball

Basically, be mean to your characters. Here are two questions that are great at getting you out of a boring story:

What is the worst thing that can happen to your character, from their perspective?

And I mean the worst, barring death (unless that’s a thing that characters can come back from in your story 🙂 ). Is it the death of their partner? Is it losing their job? Is it finding that the treasure at the end of their quest is really just a stone?

Whatever it is, from the character’s persepective, that is the worst thing that can happen, make it happen. Then see how exciting the story becomes!

What is something that your character would never do or want to do?

Perhaps betraying their best friend is something they’d never want to do. Maybe stealing or lying is outside their moral code. Maybe it’s something as simple as going on an adventure that’s completely outside of the character’s normal mindset. 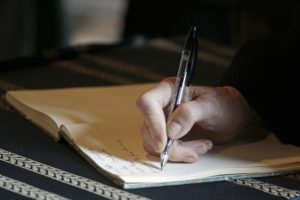 Once you’ve got the thing they’d most likely never do, figure out a way to make them have to do it. Put them between a rock and a hard place such that they must choose to do that thing that is abhorrent to them. You’ll be amazed at how more interested in your story you’ll be (and, of course, you’re reader will be once it’s published!).

In the end, I’ve discovered that writer’s block is really the act of avoiding writing. Writing is simply putting words on paper (or a screen). And I don’t need a muse or brilliant words in order to do that. It’s okay if I write utter tripe. So instead of just staring at the screen or, worse, avoiding the screen altogether, I’ll put tripe on the screen.

Remember: You can fix anything you write. But you can’t fix a blank page.

Remember: You can fix anything you write. But you can't fix a blank page. #amwriting Click To Tweet

How do you handle the urge to avoid your screen? Any tips on battling that thing that people call “writer’s block”? Drop them in the comments below! 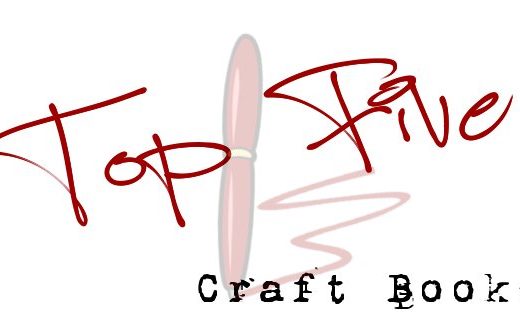 My Top 5 Most Useful Books About Fiction Writing 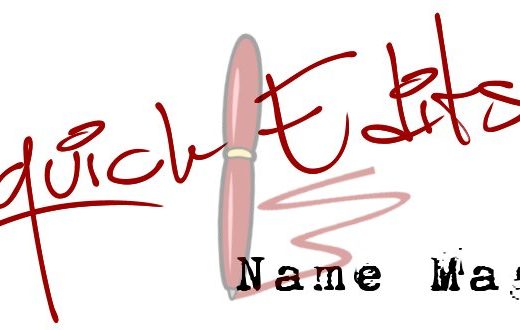