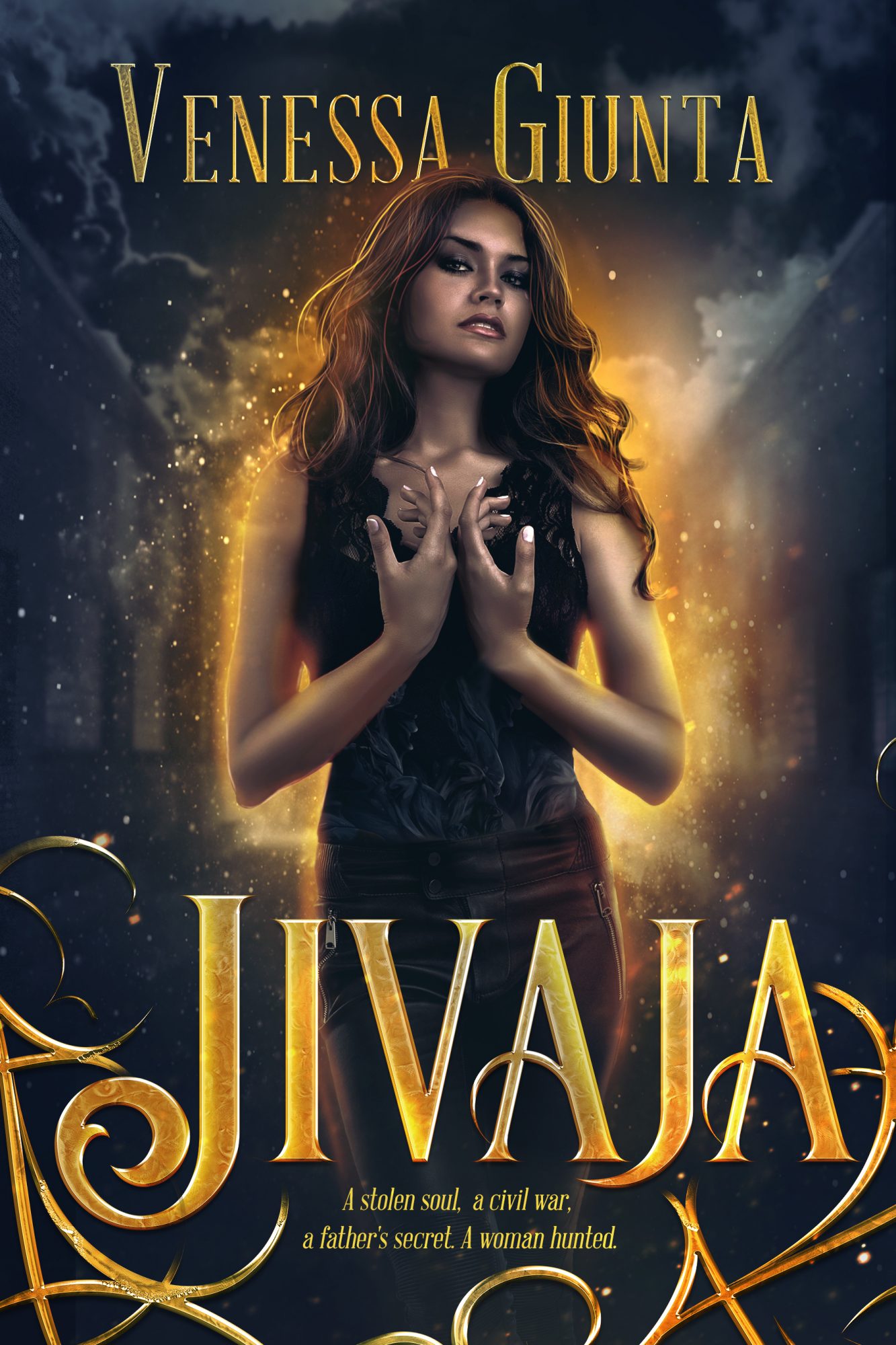 At least, that’s what she thinks when she accidentally kills a man who attacks her in the parking lot of her favorite coffee shop. Self defense, right? Except how is she to explain that she killed him with only a hand on his wrist?

Vampires don’t exist. At least, not in the “traditional” sense. The Visci, a species that subsists on human blood, are not undead. They’re not human. And they never were.

But they can mate with humans — and have, giving rise to a population of human-Visci hybrids, called half-bloods by those of pure Visci lineage. For centuries, they lived and words together, these half-bloods and pure bloods. But tensions have risen and civil war is now raging on the doorstep.

Paints a picture that draws you in

I enjoyed this book that features a diverse female protagonist, where a magic history is woven into the present to create a layered plot that pulls the reader forward. Scenes are described so that the reader feels present. I particularly enjoy the dialogue between Mecca’s father and Sara, probably because there was a great blend of humor, support, and caring. This book has a good sense of magical rules that deepen for the reader as the book continues. This is my first time reading Ms Giunta’s work, and I’m glad I did!

Jivaja is also available for a short amount of time in Kindle Unlimited!