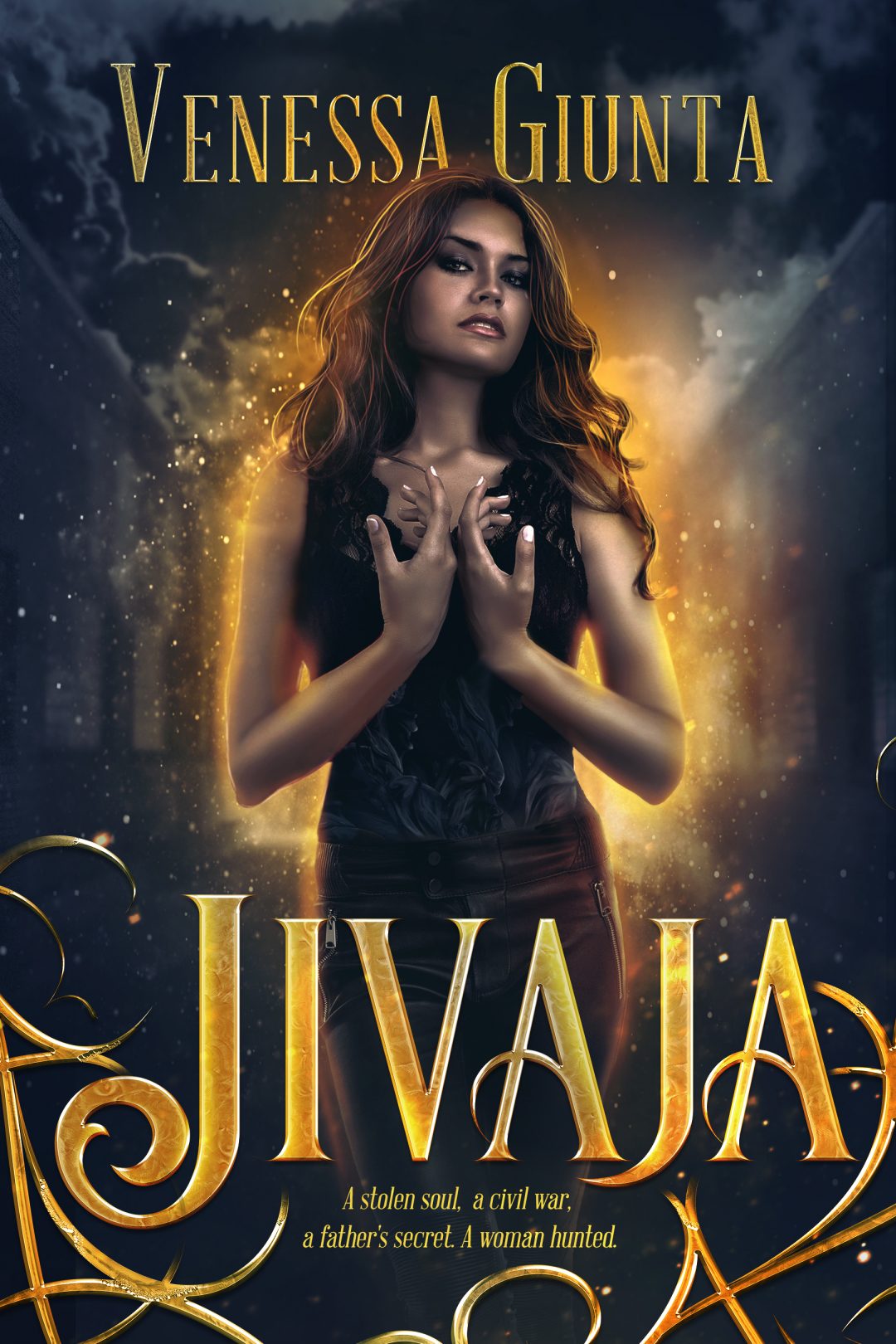 Ready for a FREE story?

Thanks for stopping in! On August 3, 2018, I began serializing Jivaja every Friday. This went on through eleven chapters (roughly 1/3 of the book) and ended up December 28, 2018. It ended because I enrolled Jivaja in Amazon’s Kindle Unlimited. Part of the agreement is that the book is not available (aside from a short preview) anywhere else. So I had to take the majority of what was posted down. I appreciate everyone who read along with me!

I am leaving the first five chapters up so that you can get a peek at the story. If you’d like to read on, please click here!

Okay, jonesing to know what Jivaja is about? Check it out:

That’s what she thinks when she accidentally kills the man who attacks her in the parking lot of her favorite coffee shop. Self defense, right? Except how is she to explain that she killed him with only a hand on his wrist?

Vampires don’t exist. At least, not in the “traditional” sense. The Visci, a species that subsists on human blood, are not undead.

They’re not human. And they never were.

But they can mate with humans — and have, giving rise to a population of human-Visci hybrids, called half-bloods by those of pure Visci lineage. For centuries, they lived and worked together, these half-bloods and pure bloods. But tensions have risen and civil war is now raging on the doorstep.