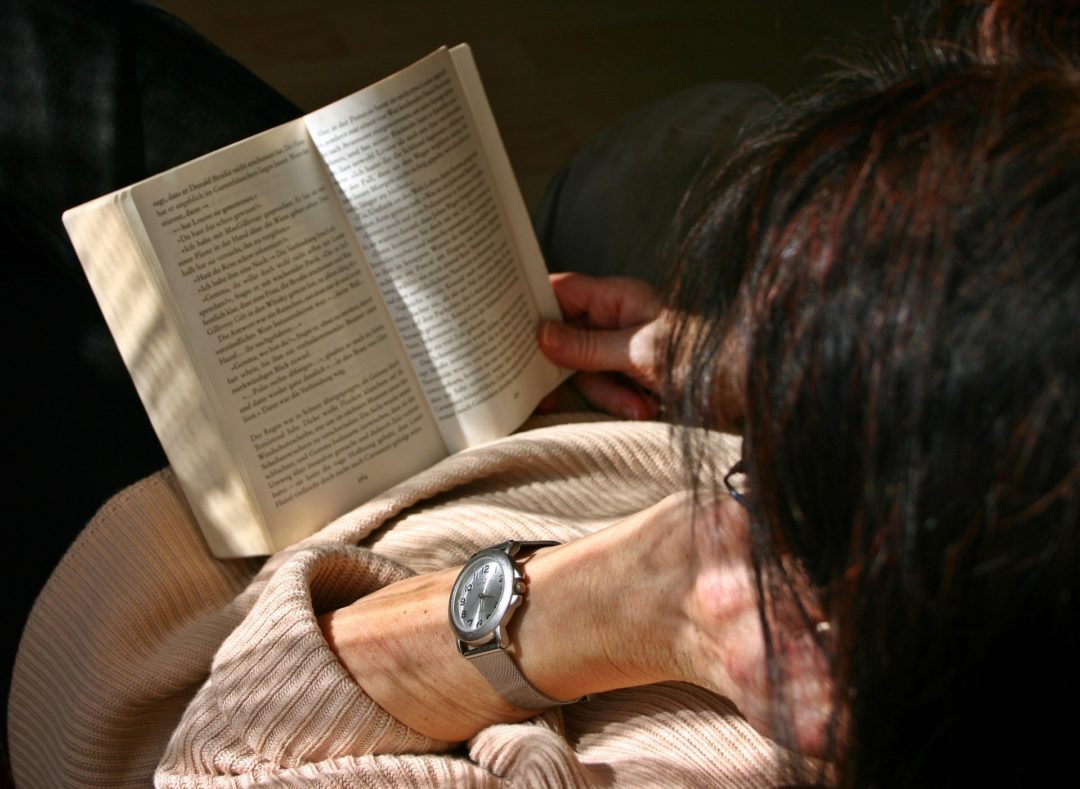 What I’m Listening To: “I Bring Me” from the TV show Star (this is one of my favorite songs, currently)

Something Cool: Claritin. Because little gremlins in the air are making my head explode. Ugh.

By the time we’re done with a project, we, as writers, are probably way too close to it to evaluate it effectively. We already know the story and the characters, even what didn’t make it onto the page. When we read, we don’t always see what’s missing, because for us, it’s there in our heads. So it’s important to get fresh eyes onto our work. Here are some things to think about when gearing up to use beta readers.

Critique partners are other writers who critique your work, usually as you write it; and then you critique theirs in return. Beta readers are often (but not always) readers rather than writers. And beta readers serve a different function than critique partners. The goal is to make sure the piece works as a fully formed story. So your beta readers should receive the entire thing at once, not in bits and pieces. You will want, in many instances, overall impressions of the story, opinions on continuity and story/character arcs. You can’t get good, useful information on this if your beta readers are reading as you write. 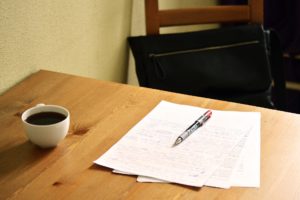 2. Wait until after you’ve revised your entire manuscript

3. Who you choose as a beta reader is more important than you think

Once people know you’re writing a novel (or other type of story), they will probably ask you if they can read it. Don’t let everyone who does this become a beta reader. If you write romance and someone mainly reads in the military science fiction genre, they’re not going to give you much feedback that will be helpful. Same if someone reads romance and you write horror or high fantasy or thrillers. You want beta 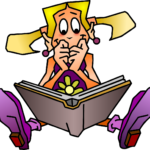 readers who read within the genre you’re writing or have a specialty that relates to something in your book. Perhaps you have a character who is former military; then you might choose a beta reader who has military experience.

Those who read in your genre or have expertise in a topic in your book will give you the most useful feedback.

4. Quality is always better than quantity

We all want everyone to read our stuff. But in the beta phase, having a few qualified beta readers is always going to be better than have a
dozen random beta readers. I always suggest 2-4 focused beta readers. Having more than four sets of comments on your work is 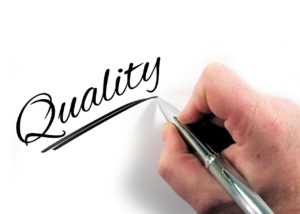 overwhelming. This can lead to being unmotivated, because there seems to be so much to do, to fix. Also in play is #3: generally, if you have a lot of people beta reading, unless you’re in some sort of group relating to your genre and pulled beta readers from there, the chances of there being several ineffective beta readers in the group are high. You want focus, efficiency, and usefulness.

5. Figure out what you want to know beforehand

As noted earlier, most beta readers are likely readers and not writers.
They may not have ever beta read for an author before. Giving guidance on things 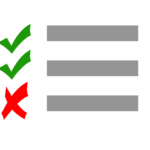 you’re looking for is very helpful. Give them 2-3 questions before they begin that are things you want them to pay attention to. Perhaps it’s your story arc, or the believability of your characters. Perhaps you’d like input on your dialogue or description writing. And keep in mind that you can ask different things of different readers, too, based on their skills or background or reading genre preferences. Giving your beta readers this sort of guidance will help them to give you useful feedback on your story.

So there are five things to think about when choosing and using beta readers. Do you have other considerations? How do you pick beta readers for your work? Comment below!
?